PRIME Basics: How to Write an Effective Press Release 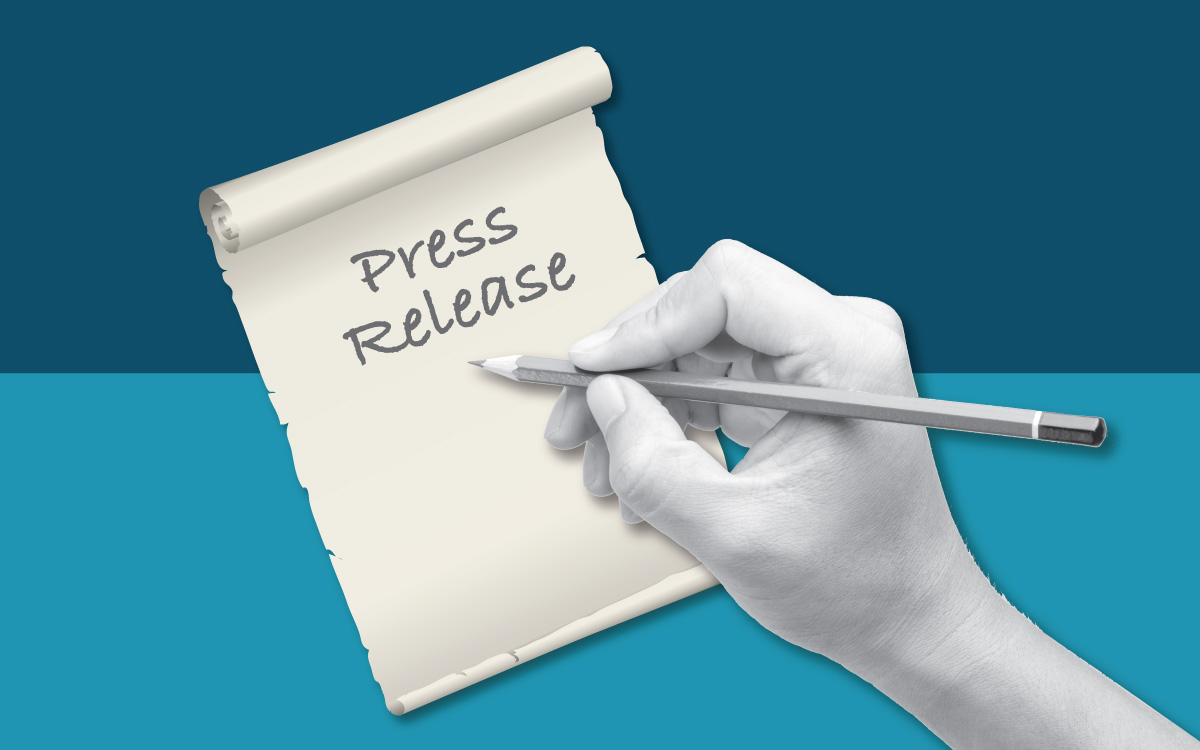 Many sources date the first press release back to 1906, following a Pennsylvania Railroad accident. The agency staff released coverage about the event before journalists could cover it on their own. It's rumored that some newspapers re-published the release nearly verbatim – a brilliant success for the Railroad's PR team.

Today, the press release is still a widely-practiced and effective way to share news about your organization with media outlets, influencers, partners, stakeholders, and the general public. Press releases are often published to announce events, partnerships, new products, awards, or other newsworthy items. Though they can be shared with nearly anyone on any platform, they are generally targeted toward journalists who pick up news stories through press releases and project your news to a broader audience as earned media, with no cost to you. That's why making it engaging, accessible, and concise is so essential. The goal of a press release is to make it as easy as possible for a journalist to write about it and contact your organization for more information or an interview.

Here are some tips for writing a clear, engaging press release to achieve the media coverage you desire.

Remember that press releases are created for the general public, unlike an advertisement or a blog post, which is aimed at a targeted audience. They are more official, written using plain language that's easy to understand regardless of who is reading it or their background. In the same way, it should be concise with thoughtful word choice, skipping much of the fluff that you might include in your other marketing content. Shoot for no more than one page in length.

At the top of a press release, be sure to include some essential items in your header. First, include the contact information of someone who can speak to the subject or set up an interview. This might be a public information officer, a marketing director, or anyone who is fit to speak to the public on behalf of the subject. Next, include the words "For immediate release," followed by the date it is published.

Next, include a bolded title and an italicized subtitle for your press release. This is your initial opportunity to grab your reader's attention, so give it ample thought to make it as intriguing as possible. Use active voice and strong verbs to draw people in and encourage them to read on.

Before you jump in on your paragraph content, it's customary to include the location of publication before the beginning of the first sentence in the following format:

Press releases should be written closer to news articles' format, with the most important message in the first sentence. It should answer the questions of "who," "what," "where," "when," and "why." If someone only reads the first sentence of your press release, they should still be able to gain a basic understanding of what the entire piece is about. From there, you can funnel down into more detail, from most to least crucial information. This is known as the "inverted pyramid" structure.

After you've covered the essential messages in your first paragraph with careful word choice and brevity, you can begin to elaborate with more detail for those who are clearly interested (since they've made it this far into your press release). In the following paragraphs, make it clear why this event in time is newsworthy. Why is it relevant, and how will it affect people on a broader scale?

Press releases should also include one or two quotes from executive-level staff or others who are important to the story. Include quotes that are emotive rather than informative. They should express passion, humor, or excitement and sound like they're coming from an actual human's mouth. Save the date, time, and other details that don't show personality for the rest of the copy. Journalists are likely to reuse this quote in their news stories, so make it a valuable one.

Toward the end of your press release, provide context about the particular project and organization that the news is regarding. A basic overview of your business or organization provides reporters with accurate information to share in their article, especially if a reporter or influencer is intrigued by your release but isn't familiar with you. Create a subtitle that reads, "About [organization name]," and provide a paragraph summary below it.

If you've seen press releases before, you may have spotted three hash marks at the bottom of the page that looks like this: ###. This is mostly a holdover from old school journalistic traditions, and it is used to signify the end of the content. Though it doesn't have a real purpose these days, it's still practiced and expected. Best to include it and avoid any confusion.

Need a visual example to help you understand press releases better? Our partner Hubspot provides a visual breakdown of a press release, as well as free templates you can use to build your own.