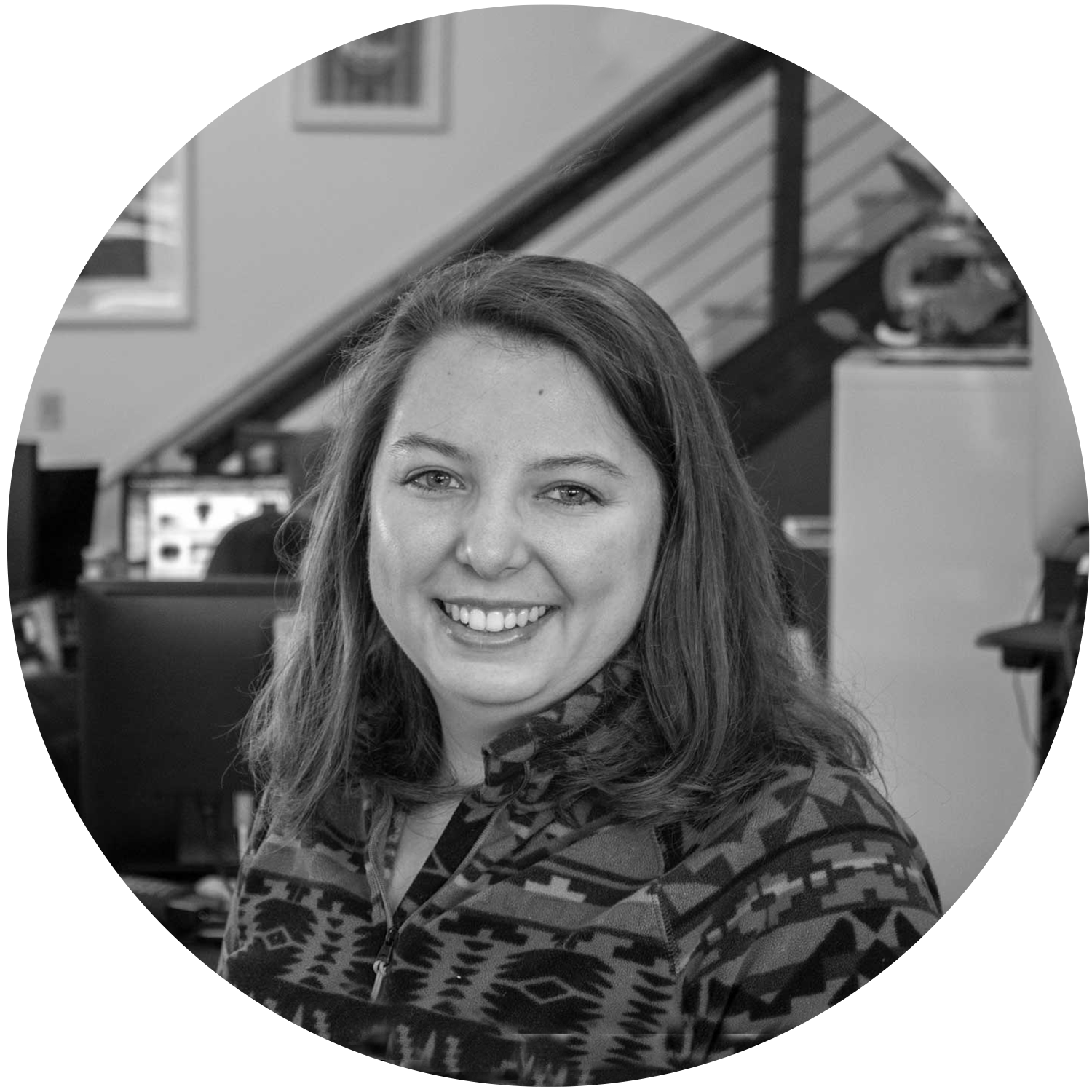 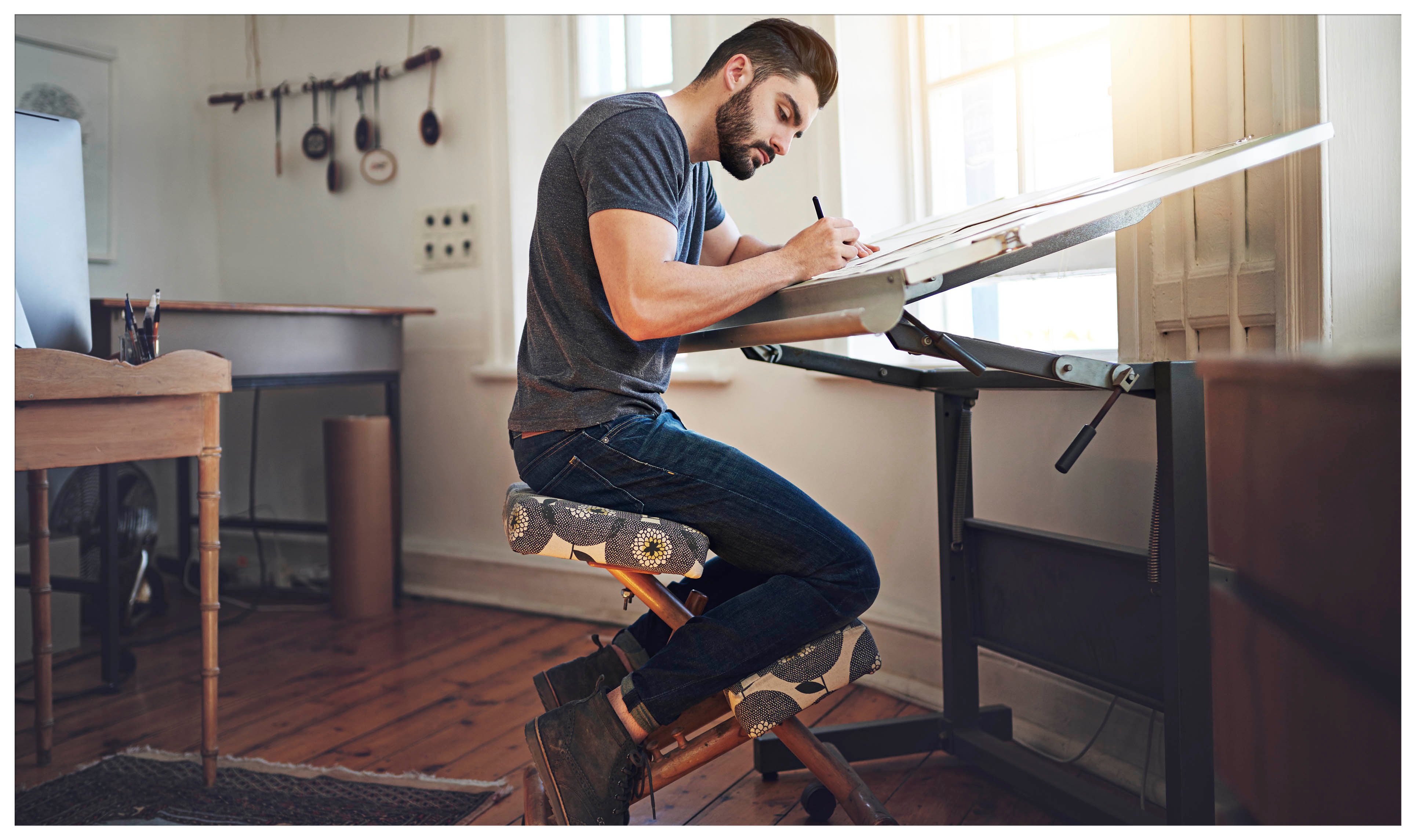 As long as people have kept written records, they have been using intricate designs to accent their words. The art of beautiful penmanship and decorative letterforms are prevalent in Arabic, Japanese, and Chinese art. It doesn't take a Master Penmen to look at our country's Declaration of Independence or the Constitution to see the unique brilliance of hand-drawn excellence. While ink and quill are not as commonplace today, pen and ink and Apple Pencil and tablet have become the new mediums for that hand-lettered touch.

In the digital age, calligraphy has largely maintained relevancy thanks to the wedding industry. Thanks to big-budget brides or their mothers, there is a revenue source for the splurge on elegant, traditional, hand-addressed envelopes, place cards, and menus done by calligraphy professionals. In recent trends within graphic design and the advent of pro-tablets, for those whose Wacom skills are not as sharp, hand-drawn elements have made their way back into the mainstream of marketing, branding, and visual design. Artistic talent has made its way back into the limelight, and we couldn't be happier.

Hand Done Illustration: From Hero to Zero (and Back Again)

Over the last few years, we’ve watched an explosion take place in the marketing world. From hand-lettering to illustration and animation, handcrafted design has made a major comeback into an industry that had nearly forgotten about its existence.

In the early days of advertising, the illustrator was an invaluable asset to a marketing team. While photography was around, it was still a highly expensive art form with a limited number of experts in the field. That meant that most agencies leaned heavily on illustrators for all their visual needs. Fashion illustrations, magazine covers, advertisements, even movie posters, all relied on the talents of artists and illustrators.

However, once photography became more accessible in the mid-1940s, things changed dramatically for artists in the advertising industry as their skill set was drowned out by the bright flash of the camera. And so it remained for decades. That is until the millennial generation showed up and made their presence known (as they’re apt to do).

Millennials and the Style of Nostalgia

By now, there are more memes about hipster culture than a hipster could count on their vintage wooden abacus. In all fairness, they do make it rather easy. (Is it even humanly possible to not make at least one meme about a flower beard)? And while it’s easy to have fun with, it’s more interesting to ask why. As millennials smoke from wooden pipes, don suspenders, and lace-up their vintage Adidas Superstars, it’s clear they have an affinity for the old. It’s a nostalgia that’s sweeping through every aspect of millennial life, with art and design standing as no exception.

It has been suggested that millennials have been deemed the most nostalgic generation of all time. From Facebook’s Timehop function to #ThrowBackThursdays (sitting at a cool 48.2M posts), it’s clear that millennials have a soft spot for yesteryear and the things that come with it. It’s this bent that’s opened the door for hand-lettering artists and illustrators to make their way back onto the design scene, tools, and hope in hand.

Why All the Nostalgia

If you’re looking for the stimulus of nostalgia’s sweeping popularity among young people, you don’t have to look much further than the internet. It’s a well-understood truth today that the use of social media has a negative impact on the user’s mental state, namely an increase in depression, anxiety, and loneliness. Combine that with the (hopefully temporary) existential crisis a generation is likely to face when reshaping the framework of its culture’s meaning, and this strange surge of nostalgia doesn’t seem so strange, after all. Roughly translated from its original Greek, nostalgia means “homecoming,” and serves several functions in the brain. These include improving one’s mood, improving social connectedness, and even providing existential meaning. All in all, it’s sort of the wonder-drug to the effects of today’s internet age.

As early millennials age and move into more influential positions in the workplace, their outlook is reflected in the branding. This is the generation that’s into buying handmade, supporting local, and one of a kind authentic. Design is no different, and there’s no greater way to achieve that individual authenticity than handmade artwork.

When it comes to marketing success, hand done lettering and illustration serve as a major power move. Their mere presence alone strikes a nostalgic chord with viewers and onlookers, fostering an emotional reaction, which is the golden ticket in any good marketing campaign. Apart from pulling at the old heartstrings, handmade artwork lends companies the ability to do something that’s getting harder and harder by the minute in the digital realm—create something completely original.

Whether it’s your company logo, or the title of your book, or the header in your email campaign, hand lettering and illustration gives you the ability to deploy a unique piece of artwork that no other brand can claim. Even better, hand done lettering and illustration allows you to tailor the artwork to the concept, not the other way around. Instead of trying to nail the aesthetic within the confines of the tools of type, hand-drawn artwork can be tweaked and adjusted to make exactly what you’ve dreamed up come alive.

Merging Hand Done and Digital for the Ultimate Artwork

While it’s the hand’s touch that makes this artwork so appealing, any good artist knows that art is also about working smarter, not harder. Thanks to advances in digital software, hand-drawn art can be done on the computer in half the time. Systems like Adobe Creative and Apple’s ProCreate allow artists to draw with digital pencils right onto the screen, making adaptations and iterations in sync. It’s this ease of use and agility that helps art stay alive and thrive in the design world.

In the ’80s, a hand-drawn magazine cover just wasn’t as cost-effective as a photograph. It took ages, and edits were challenging and time-consuming. But thanks to today’s technology, handmade artwork can keep up. Charcoal sketches, ink drawings, watercolor, even oil paintings can be created from scratch to finish on the screen. This newfound power mixes the authenticity of hand-drawn masterpieces with the efficiency that millennials have come to love and expect.

With this new sweet spot in the visual department of the marketing world, it’s no wonder hand drawn lettering and illustration can compete. And unless someone decides to solve the proven affects social media is having on society, we don’t see the bent towards nostalgia going anywhere any time soon. Maybe that’s why some major companies have been investing in hand-lettering and hand-drawn illustrations. Here are just a few examples of some major hitters who have been using hand-lettering and illustration for their ad campaigns in recent years: 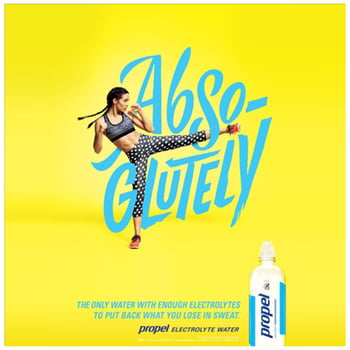 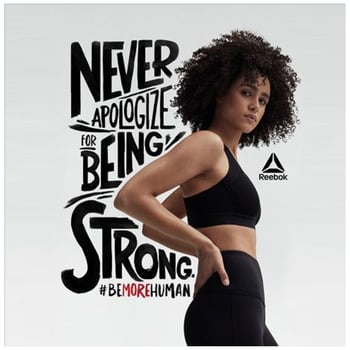 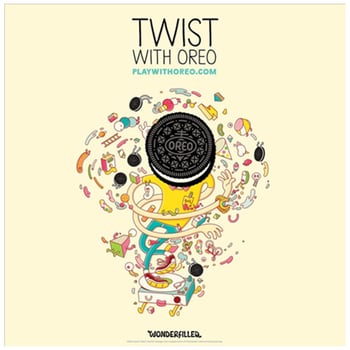 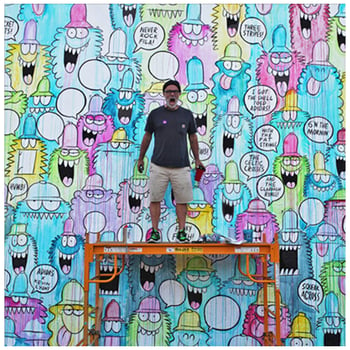 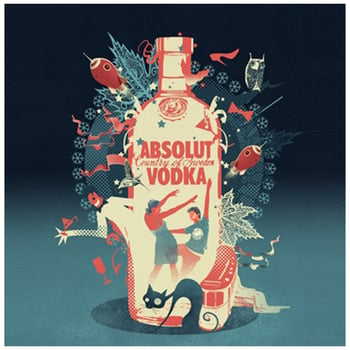 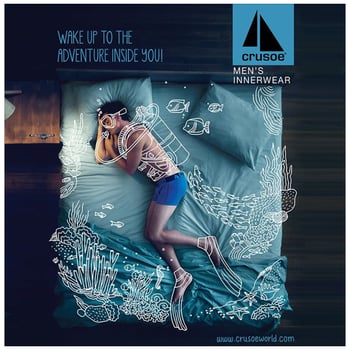 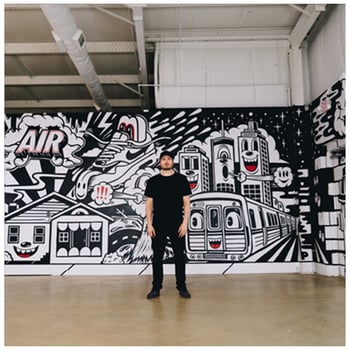 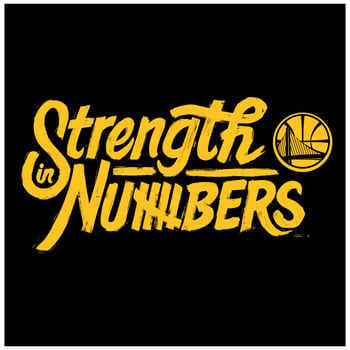 What do you think? Will brands continue down the path that’s been sketched by hand, or will there be a pendulum swing back to the direction of all things digital? One of the things we incorporate into our designTell us in the comments below what you think the future holds.