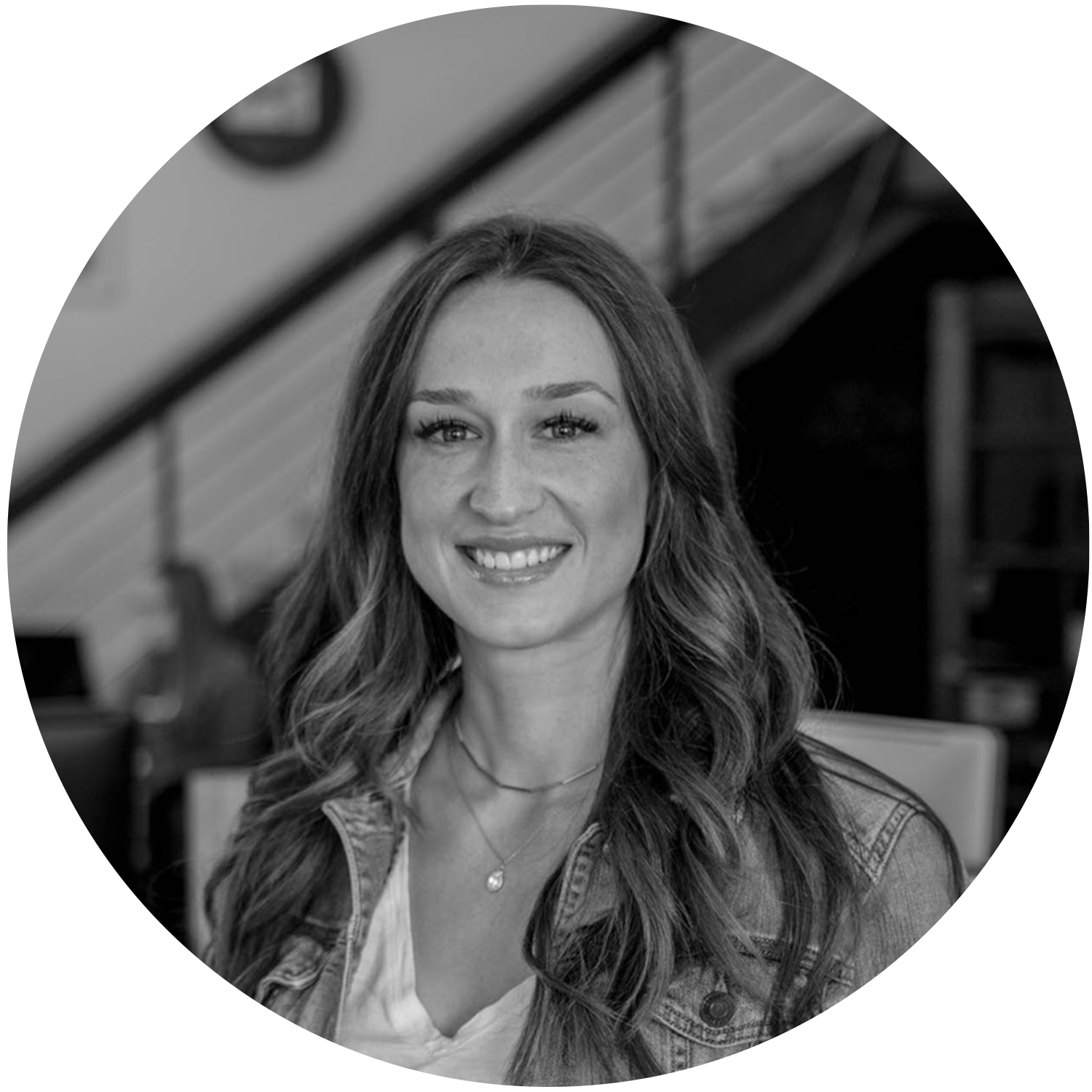 This October, our team at PRIME was excited to take advantage of Adobe’s virtual design conference, Adobe MAX. With more than 350 sessions packed into just three days, it was a challenge to pick and choose which ones to tune into. Luckily, many of them are still available on-demand, so you can still catch them even if you couldn’t make it to the live-streamed event. After surveying our staff here in the office, we put together a few crowd-favorites that are not to be missed.

If You Want to Learn Something New

The big unveiling in this session was Illustrator for iPad – a new capability this year that’s going to make many designers’ lives a lot easier. Designer Jason Hoppe walked through how to use the new version of illustrator on these portable, lightweight devices that designers are beginning to use more and more frequently. With iPad, you’ll be using an Apple pencil instead of a mouse, and all of your features are accessed on the screen itself without having to use a keyboard. Though it may sound like an adjustment, the functions without a keyboard are actually quite simple and may even become the preference for some designers.

Instead of the shift, option and alt keys used in the desktop version, the iPad version uses a digital “wheel” to perform the same functions, like constraining, scaling or duplicating. In addition, many of the functions, such as the text editor, feature dynamic sliders that allow you to quickly view all of your style and size options in the context of your document. Another feature that’s new to Illustrator on all devices is the repeat function. This makes it incredibly simple to create patterns by duplicating items in a circle, grid or mirrored symmetrically.

This session brought joy to our designers’ hearts, because who doesn’t love slick new tools that make your job easier?

If You Want to Be Inspired

Prop Design for the Real World: Tips from a Leading Designer

This session showcased a niche world where movie-making and graphic design collide. Graphic Designer Annie Atkins, who’s worked on films for Wes Anderson and Steven Spielberg, discussed her role of designing and creating context-relevant props for films such as letters, telegrams, maps, currency and more. While many of these items in films often go unnoticed by viewers, Atkins discussed the importance of getting the details right and being true to the time period to make her props appear authentic. Not only do her props play an important role in films for the audience, but they also help transport the cast and directors into the time period in which the film is set.

She shared insights into how she creates her props: using antique paper, tea staining paper to make it look antique, replicating period-specific handwriting and using a typewriter to create telegrams. On Valentine’s Day of 2020, she released a book about her unique line of work, titled Fake Love Letters, Forged Telegrams, and Prison Escape Maps: Designing Graphic Props for Filmmaking. For its release, she put her creative skills to work and developed a collection of antique love letters based on real love letters submitted by her fans and followers, which were displayed in book stores during the release.

Atkins’ refreshing take on graphic design will remind you of all the ways the practice can be applied – even in mediums you may not expect.

If You Want Words of Wisdom From A Legend

If you’re a graphic design nerd with a reverence for Paula Scher’s influential work, her keynote session is worth a watch. In this session, the current Pentagram partner discusses lessons learned in her 27-year body of work for The Public Theater in New York City.

Scher talks about how she learned from each season of plays she created work for, especially with changing mediums from posters to environmental designs, to the evolution of digital advertising. It was a challenge to develop new graphics each year that would consistently represent the theater and be recognizable without getting tired. In fact, Scher was even fired from her job with The Public at one point but was eventually rehired.

Through years of work with the theater, she found her stride. Each theater season had a style and theme that was applied to each individual show poster, as well as posters that encompassed the whole season. These styles became recognizable even without The Public Theater logo attached.

Scher still designs for The Public Theater today. Her work shows the journey you take when working with a client throughout many years, and how you must reevaluate and adapt every step of the way.

If You Need Your Mind Blown

If you've been to MAX before, you'll know that Terry White is an Adobe superstar. In fact, TW's workshops are some of the classes that fill up the quickest when MAX is attended in person. His experience with photography, and meticulous retouches, along with the injection of humor into his demos, makes it a great learning experience as well as something that makes you want to jump into the programs and start your creative flow.

With a blend of Adobe Sensei, Neural Filter gallery, and intuitive actions involving proxy renders done in the cloud, TW opens our eyes to ways that Photoshop can bring literal "head-turning" graphics to design work. If you are using smart portraits, you can apply your smart filters to allow your creativity to be unbound as you play with the actions. TW uses the filters to turn heads, age, de-age, even add a flash of color to his face. Looking at the output, Adobe Sensei brings smooth and realistic actions in the Neural Filter galleries and intuitively applies them to your photos.

Adobe's Creativity for All brings powerful tools for Photoshop on iPad and desktop. Adobe Sensei, combined with refined edge tools on the iPad, makes it even easier to mask fine lines and develop the color curves you need to seamlessly merge visuals on separate layers. TW's demo of the sky replacement feature shows the intricacy that Adobe Sensei and Photoshop work together to produce. Now it won't take hours or days of design time to get those meticulous cut and colors pixel perfect. Adobe's filter and mask combo makes even a junior designer look like a pro, and the seasoned professional's work intuitive and efficient. Check out all his sessions for some inspiration and next-level perspective.

Want to read more content about graphic design? Check out rest of the PRIME Pulse blog.