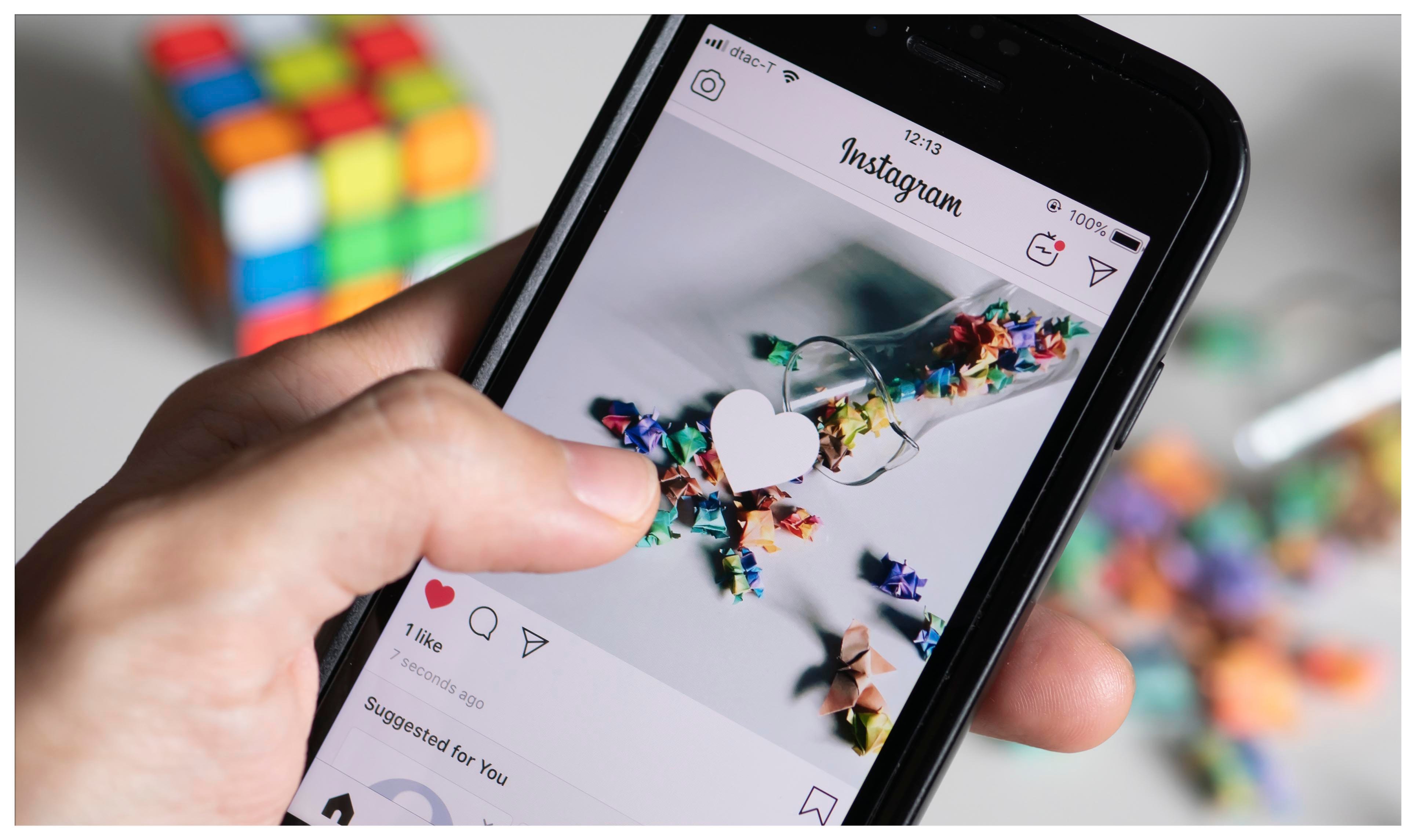 Let's be real for a second—2019 has been wild. Kanye started a church. Starbucks made it into Game of Thrones. The nerds nearly stormed Area 51. Fully grown adults bought and wore fanny packs. And Instagram announced it would be making "Likes" invisible on its platform.

As one of the most major social media platforms across the world, Instagram's announcement that it would be rolling out hidden "Likes" in America this year has caused quite the tizzy. Some have heralded the move. Others have denounced it entirely. Today we're here to look at the good and bad side of Instagram's new hidden "Like" policy and what it will mean for marketers moving forward.

The move to keep "Like" totals out of view is an altruistic one. Kids and young people have been struck with brutal competition and comparison in the real world as a result of Instagram. Not only does Instagram cause an increase in feelings of anxiety, depression, and loneliness in young adults (18-24), it ranks as the absolute worst for these afflictions out of all the major social sites.

And it's no wonder. Unlike other platforms, Instagram is a portfolio. That means images are highly curated. While this can be a positive, it quickly turns negative. There's no place where inauthenticity can abound quite like the 'Gram. Sometimes it's a matter of photo retouching to alarming standards. Other times it's a profile full of vacay snaps that imply a luxurious lifestyle (even though the user may have taken a year's worth of pictures on a two-week vacation and spent the remaining 50 behind a retail counter). Or it's as simple as someone who is having a horrible day (like we all do from time to time) while depicting the perfect life via their Instagram.

These kinds of misrepresentations can quickly turn toxic, leaving feelings of inadequacy and insecurity in their wake—an issue that becomes even more important as social media trends younger and younger.

Instagram hopes that by removing the visible "Likes" tucked under a post, the ability to compare oneself to another user will go away. It's a move and a thought process that should be praised within the company. The real question, however, is if it will work.

While users won't be able to see how many "Likes" their peers are raking in, the "Like" function isn't going away. Users can still like photos, and posters can see the count on these "Likes." The only difference now is that the number isn't available to the rest of the world. So, while it may remove some competition, users will still have an avenue to attach "Likes" to worth.

What the Removal of “Likes” Means for Marketers

If the new policy switch has shaken up the personal world of Instagram, then it's catapulted the business side of things into the unknown. Marketers of every kind are wondering what it will mean for their business, from independent influencers to big brand. Most noticeably hit is the influencer pool, which primarily uses "Likes" as a way to quantify their online worth to potential affiliates who may view them as a possible partnership.

Influencers market a lot of products. An affiliate's ability to see if an influencer's audience is already reacting well to a specific product similar to their own allows that affiliate to make educated decisions about who to seek out for a partner. In the same way, brands use "Likes" as a sort of social proof for their products or services. The more the internet grows, the more buyers trust their peers more than they do the salesman.

While the brand may be the one selling, the users who are "Liking" their products on Instagram are really the ones doing the endorsing. Without the ability to provide this kind of proof, brands lose the ability to tote their user feedback when it comes to what they're offering. It's also a massive tool for creatives to tell what is trending and what an audience responds to. If you're an interior designer who notices that a lot of whitewash kitchens on peers' feeds are getting a ton of traction, you know how to stay a relevant part of what's trending.

How We Expect Marketers Will Pivot Around the “Like” Change

Granted, these professional social media users have always been inventive when it comes to circumnavigating any challenges that platforms like Instagram might throw their way. If the 'Gram throws a fastball, odds are still likely that these hustlers will figure out a way to knock it out of the park. After all, for many of them, it is their sole livelihood and the only job on their professional resume (as influencer marketing is largely a younger man's game).

For starters, other numbers on the platform will still be viewable to their audience, such as total follower count. We would not be surprised to see Instagrammers trying out strategies that involve asking current followers to promote their profile and encourage others to follow along as well. We also wouldn't be shocked if we saw an increase in affiliate marketing. Instagram takeovers, joint giveaways, and other endeavors that give influencers or brands access to someone else's followers are strategies that will continue to grow as like counts go away.

It's also quite likely that influencers come up with a new strategy altogether for creating something that will replace the "Like" and act similarly. Whether it's encouraging users to comment in a specific way, or to save their posts (as this increases their value in Instagram's eyes and overall exposure to potential markets), to keep their platform's alive.

As organic growth is nearly next to impossible with Instagram's latest algorithms, a strategic social marketing strategy will be more critical than ever. Brands and influencers will no longer be able to count on likes pulling in other "Likes" (as users are more likely to "Like" a post that already has a high "Like" count). One positive that may develop with the popularity of a photo going away is the potential creative license users may feel.

If a picture is apt to gain less "Likes," users would forgo posting, even if it something they are genuinely interested in. Instead of just copying content you see is already gaining a high number of "Likes," users will have to work harder to create content they believe is unique and interesting. We hope this brings a more creative and less calculated side to Instagram.

What are your thoughts about the "Like" policy change? Is it the healthy switch we need? A fruitless but well-intentioned endeavor? Or harmful to the social media business, which is a very real part of today's working world? Cast your vote in the comments below.