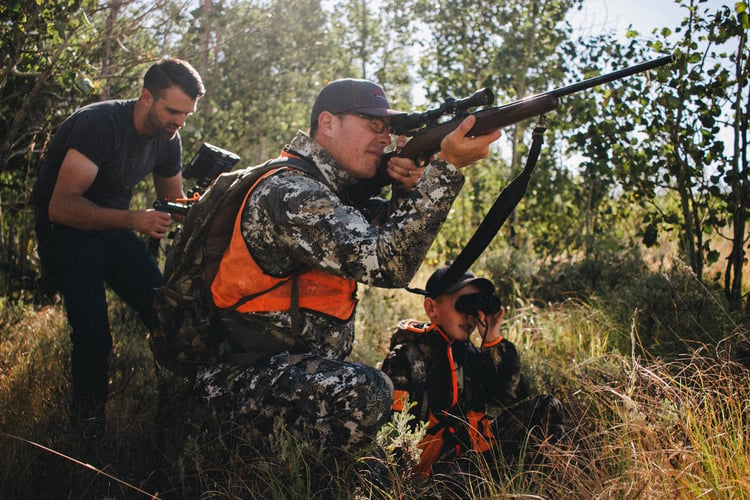 Over the year's we've gotten to work with some pretty incredible clients and had some cool experiences. We currently have a client that fits this bill. The National Association of Sporting Goods Wholesalers (NASGW) is a trade association that brings together firearm industry manufacturers and wholesalers. The occupy a critical position in the supply chain to deliver firearms and firearms accessories to consumers. Their members are the who's who of gun manufacturers and we've had the opportunity to learn a quite a bit about the industry in the past 18 months.

We began working with NASGW to help implement a large shift in their brand image within the industry. We started with a series of projects which include a rebrand, new website for their annual expo, a new association website, revamped communications through email marketing and social media, and a brand video that helps tell the story of NASGW and their role in the firearms industry. Our goal was to leverage quotes from both manufacturer members and wholesale members to tell this story. We worked closely with our client to organize key points we wanted to hammer home, lay out a storyboard, and schedule times to visit members for interviews and to shoot b-roll video. To execute the video production we partnered with Rhino Media Productions out of Kalamazoo, Michigan. This was our first time working with Rhino, but we felt their company culture and ability to tell stories, fit with the direction we wanted to go with this project. We enjoyed working with the team at Rhino and already have additional projects in the works. 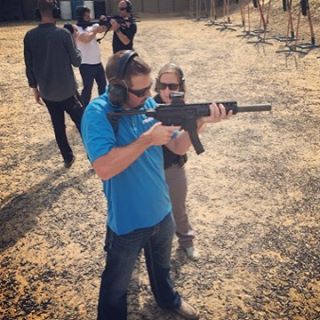 When choosing the members to interview, we selected two major manufacturers, Ruger and Sig Sauer along with three wholesale members which included Camfour, L.M. Burney Distributors, and Crow Shooting Supply. Our shoots included an aggressive five days trip to New England where we visited Ruger, Sig Sauer, and Camfour and shot interviews and factory/warehouse at each location. We were also able to visit Sig Sauers Shooting Academy and film two of their top instructors as well as do a little shooting ourselves. The other location we filmed, was at the Lazy Triple Creek Ranch where we were able to get interviews with L.M. Burney Distributors, Crow Shooting Supply and the President of NASGW. We also filmed quite a bit of b-roll to show the heritage aspect of the shooting sports industry with a father sharing a hunting experience with his young son. We also filmed the NASGW Board of Directors skeet shooting.

This video premiered at the Awards Dinner at the Annual NASGW Expo in Kansas City, MO. We were able to keep a tight wrap on the video, only showing the individuals who were involved in the interviews and production. The video was very well received and added a big wow factor that hadn't previously experienced at the awards dinner. During the Expo, there was much discussion about the video and the "Wholesale Trust" tagline that we had developed as part of the rebranding efforts. Overall it was a great success, a fun project to work on, and a building block to explore more video opportunities with NASGW.