Keeping Your Data Honest: How to Build Responsible Infographics 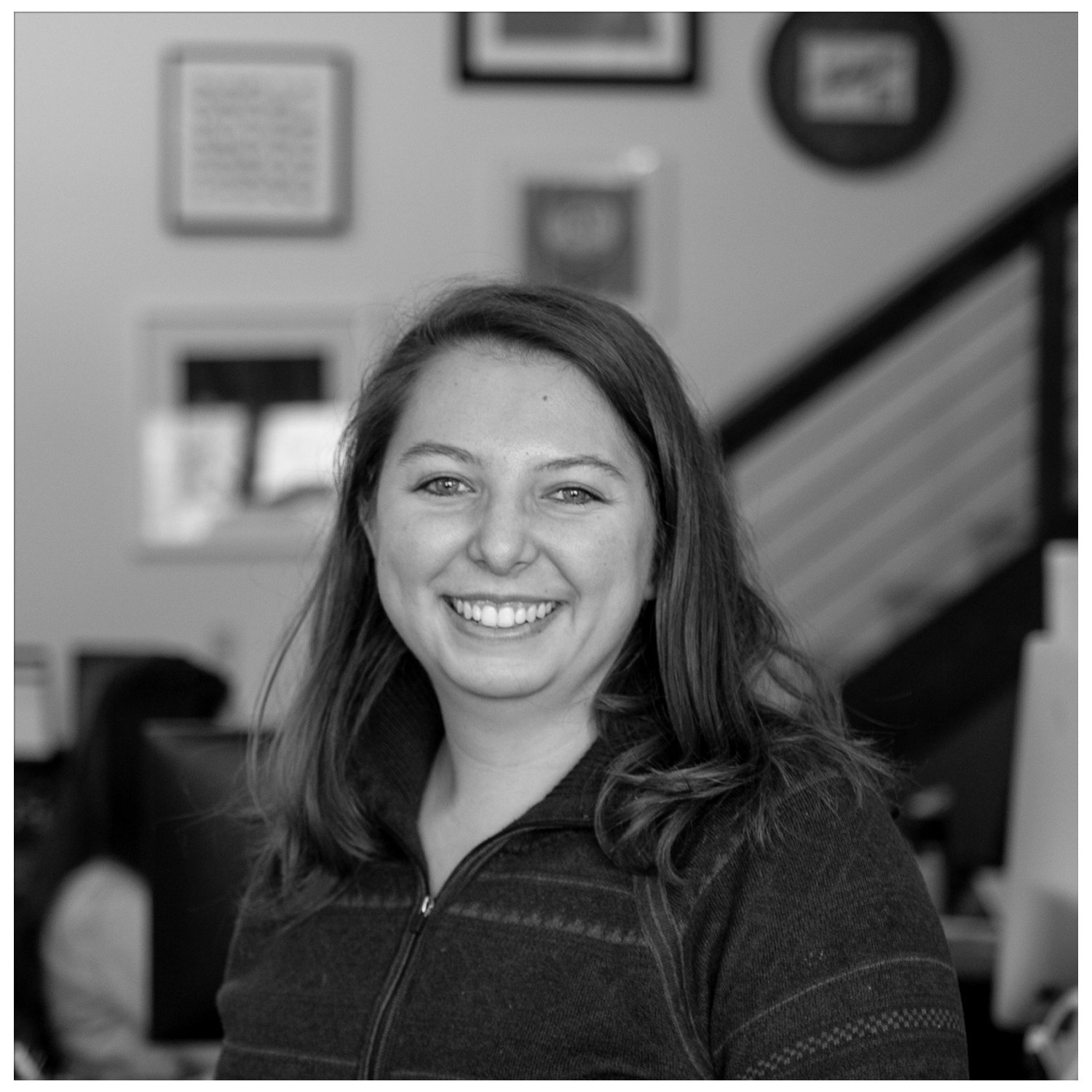 This week, we’re kicking off a mini-series on all things infographics: why they’re valuable, the do’s-and-don’ts, how to craft them, and more. So go grab your favorite pillow, the popcorn, and hunker down, friend. We’ll be sitting around this campfire for a while as we spill all the dirt on what makes a powerful infographic and how you can use them to light up your business.

The Power of the Infographic

Infographics have been around for an insanely long time (longer than you’d think). There’s certainly no denying that we love them. They somersaulted into our marketing world somewhere in the early 2000s and stuck the landing, still hanging around to this day. Unlike other marketing fads that come and go, infographics have instead become a powerful part of our digital infrastructure. In our info-stuffed universe, they give us a quick respite when trying to absorb data. They are more digestible, and more memorable when it comes to recalling import metrics and datapoints.

All of which raises the question—if infographics are so memorable, what responsibilities do you have to make sure they’re not just powerful, but also right?

If you’re working the marketing sphere, you know the pressure that looms to produce immediate positive results from a campaign. But digging up your positive numbers and broadcasting them via infographic doesn’t exactly mean your information is right or best. Simply pulling a shiny figure off your campaign dashboard and gussying it up with some graphics doesn’t instantaneously make for responsible information. This happens all the time, whether the infographic is meant for public broadcast or internal distribution. Hey, we haven’t forgotten, the pressure to produce is breathing down your neck!

Start off Right the Right KPIs

There is a way to avoid this temptation from the jump and alleviate the pressure to produce big numbers fast. It all comes down to your KPIs. Before your campaign launches, you need to have an honest discussion with your team to determine what the correct KPIs are to measure. This means a real conversation has to happen about what true success for the campaign and the company looks like. Maybe it’s not something that is immediately visible. Maybe it’s getting better insights into who your segment of the global audience is. Maybe it’s introducing a select number of prospects into the funnel at a deeper stage. The point is, you have to know what you’re measuring against success to know when you’ve hit it.

This will help you to avoid the temptation to pull out frivolous information and put it on blast. Let’s say your campaign ran for two weeks and got over 10,000 clicks. That’s great! But what was the campaign about? Was it to sell a product, build awareness, or push a feature? If so, clicks are cool, but products sold should be your real success indicator. Let’s say that of those 10,000 clicks, only 100 products. Still feelin’ super successful? Putting that click number on an infographic feels a lot more sleazy than sexy, doesn’t it?

Don’t get us wrong, here. We love the infographic! But with any campaign results, you plan to whip up into an infographic, make sure you’re starting off on the right foot. This not only helps keep your grip on information but also your company’s overall performance honest.

In our next segment of the infographic series, we’ll be discussing the science behind what makes an infographic so powerful, and how to wield it to your advantage. Stay tuned and while you're waiting, download our marketing guide below to help you build a strategic approach to building a better funnel.