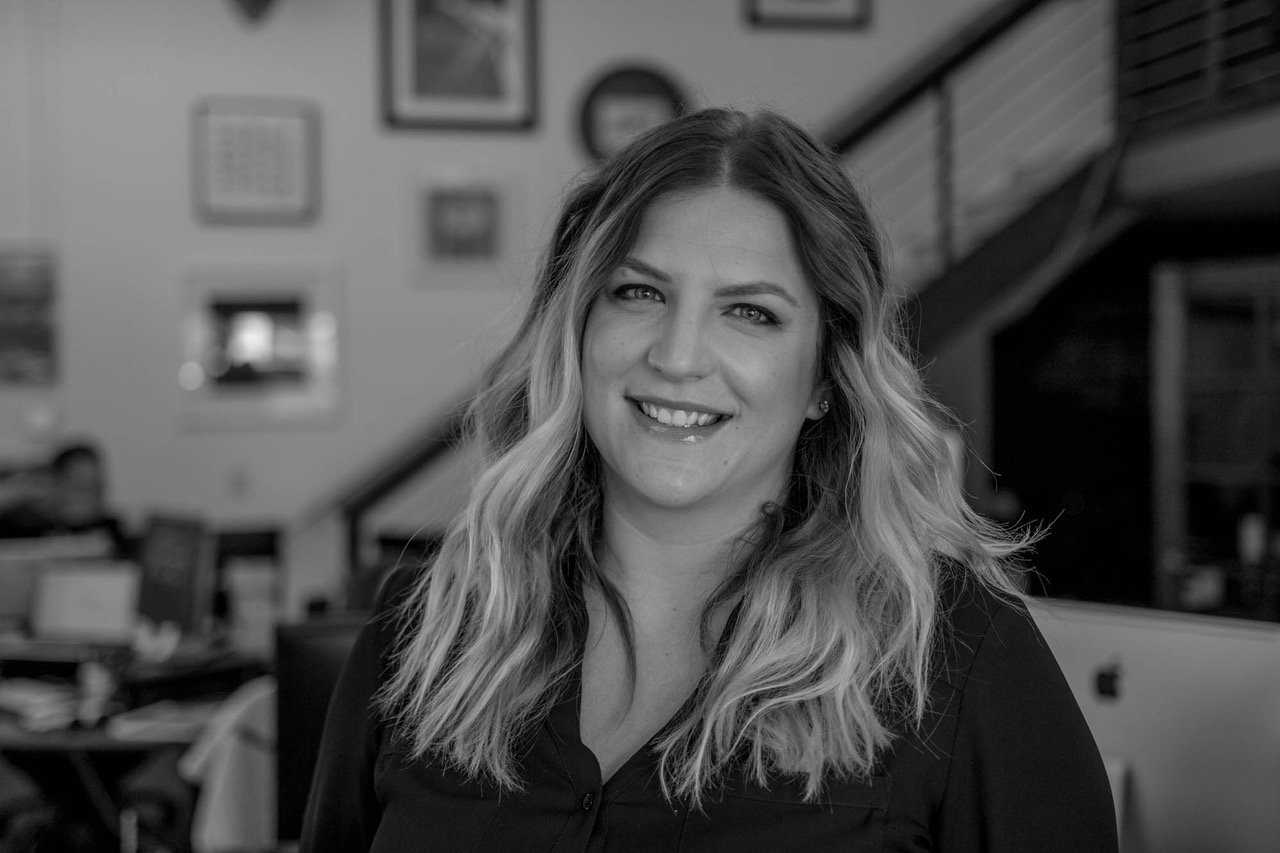 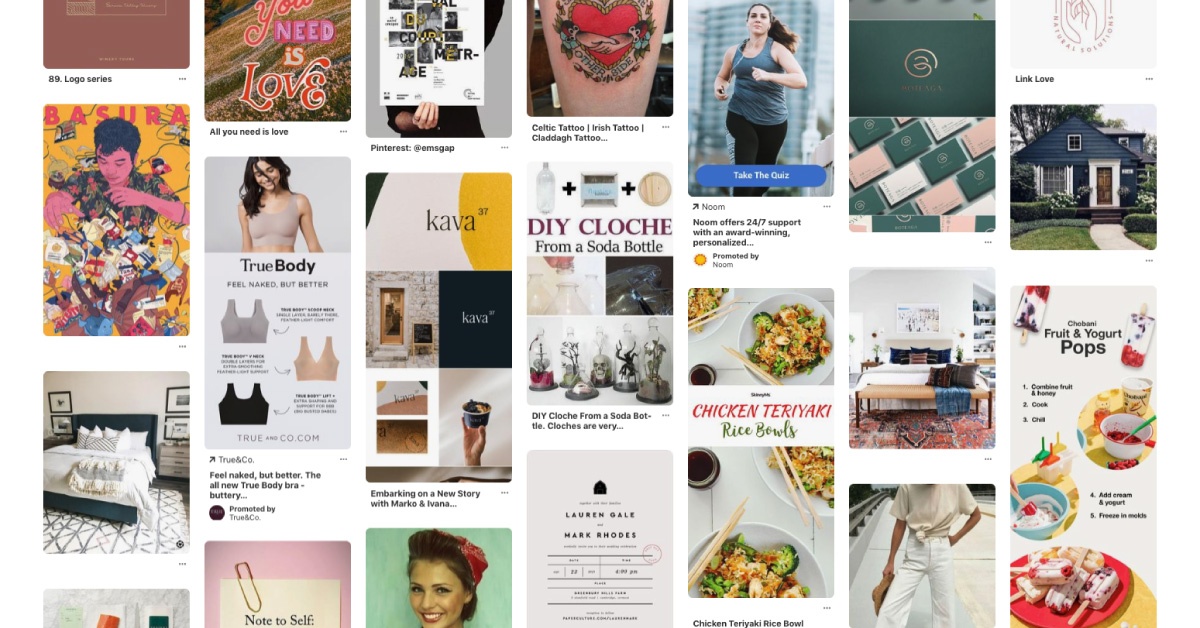 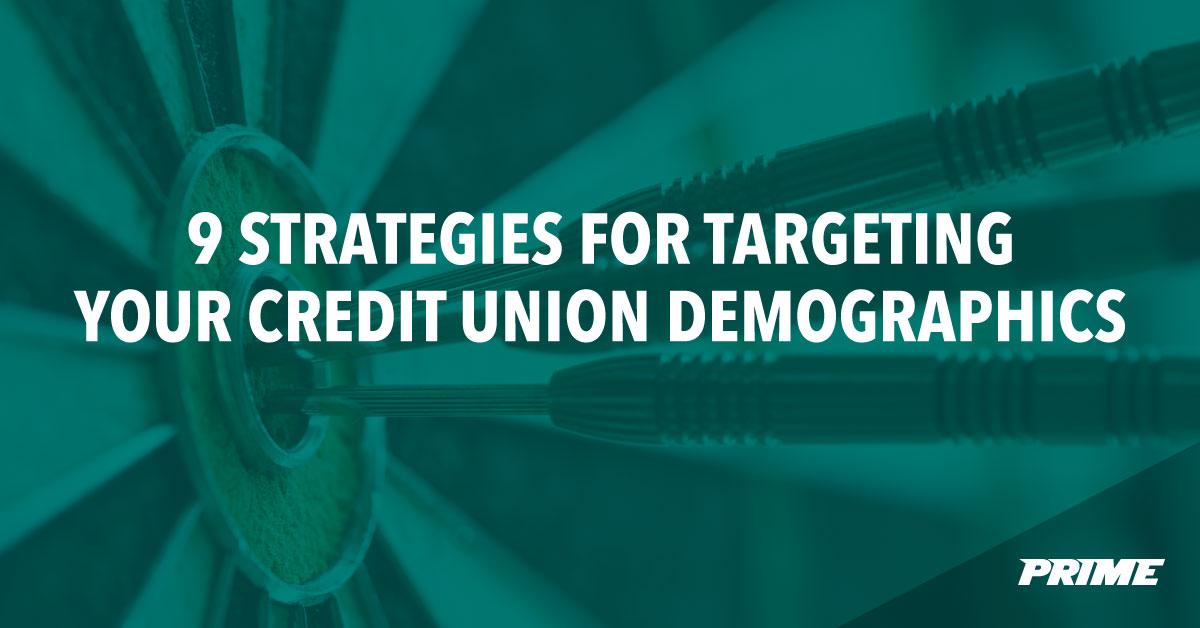 While marketing was being revolutionized in the 1960s, Bob Dylan sang "The time's they are a-changin." It was true at the time, but not more so than today. Some people lament the change brought on by new technologies and new generations, but without it, we'd still be crawling around in a cave. So make that change work for you, and stand out from the crowd while looking for new credit union members. Here are a few strategies for targeting different credit union demographics. 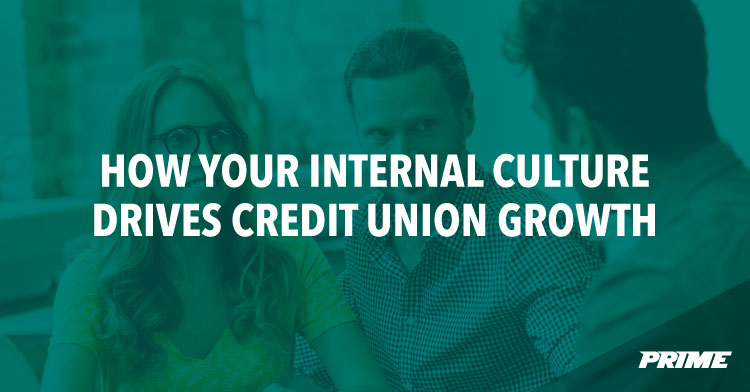 Each brand has a culture that drives its identity. We associate different feeling with the brands we interact with and that can be a marketable tool. Do you think your credit union has a unique culture that your members keep coming back for? Can you think of your competitors culture and how it differs? This post will help you understand how your internal culture can be a very valuable quality for your credit union growth. 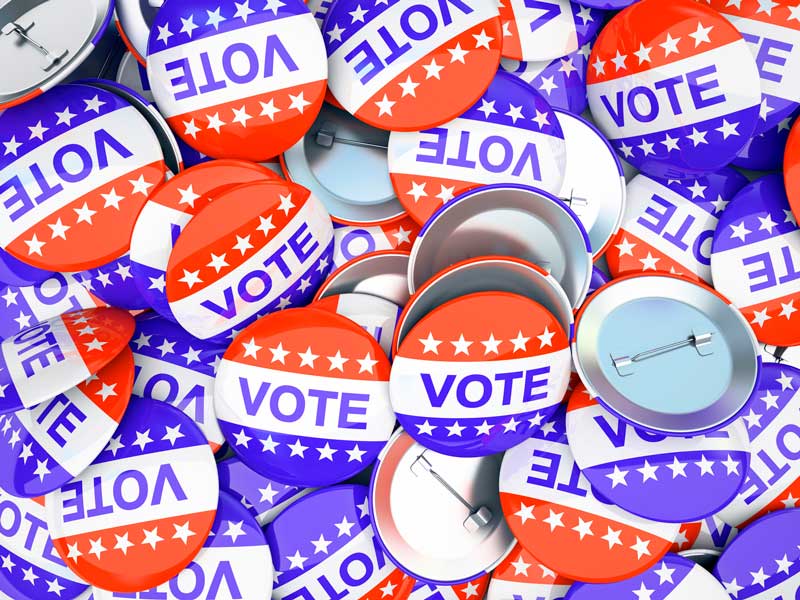 There is no doubt this is one of the most controversial and talked about elections in America's history. Thanks to social media, the candidates, voters, and media outlets have been able to take the antics to a whole different level. Almost instantly the statements of a candidate can be shared, fact checked, and rebutted by their opponent. It's a great way to involve voters in the issues and engage a younger audience, but this social media influence makes the election different than any before. After today,  I don't think the controversy will die down. How does social media make this Election Day 2016 different than those before?

Bringing a Better Understanding to the Mystery of Branding

Branding can be a confusing topic. When I bring it up to my clients they have heard the word branding over and over again, but actually understanding its importance and what it means is a different animal. The best way I have heard it described is this: Think of your business as a person. It's logo/identity is the actual face of the person and the branding is the personality, interactions, and experiences you have with the person.

What's the Right Mix of Traditional and Digital Marketing? 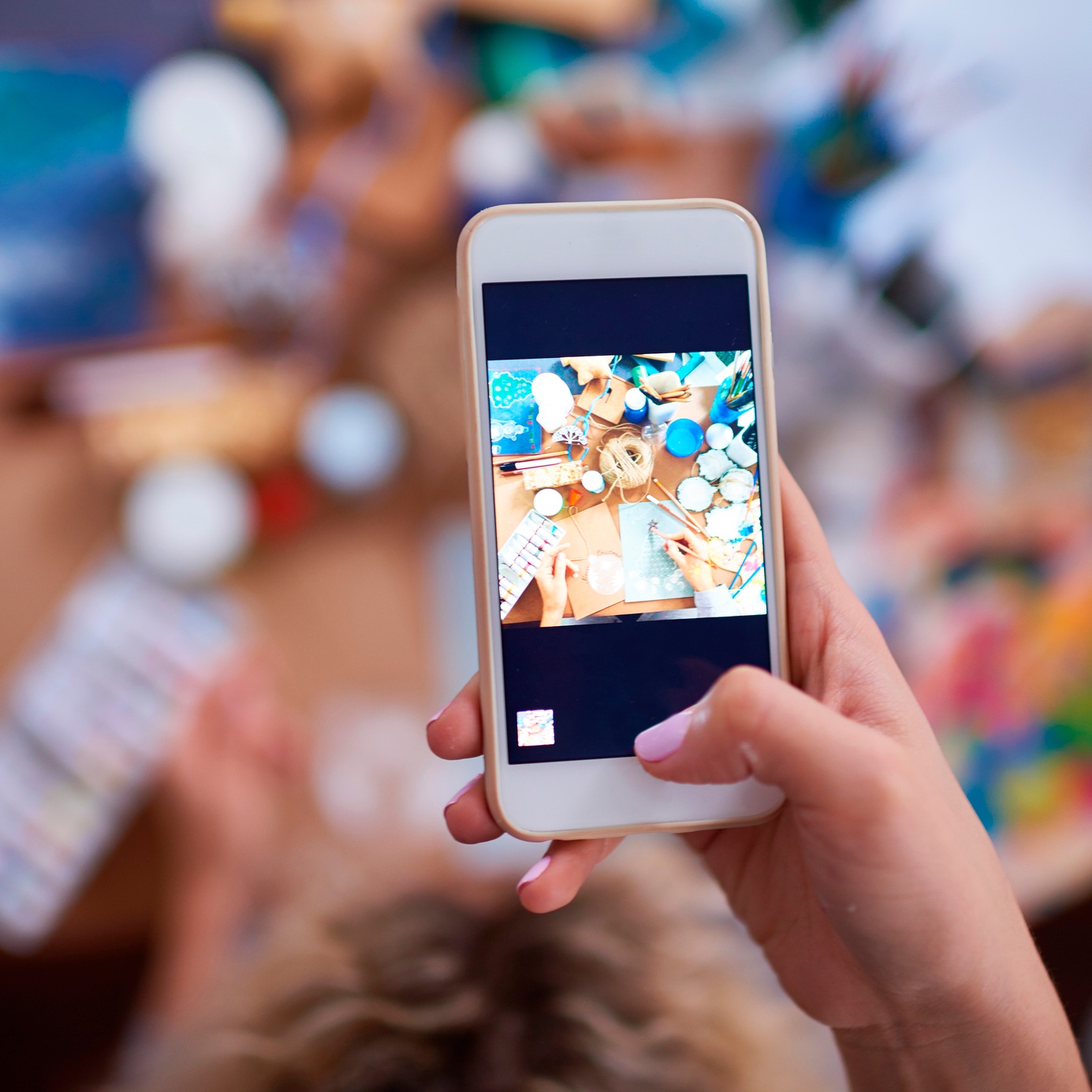 There isn't one, concrete answer when it comes to the right mix of digital and traditional marketing.  It's incredibly dependent on the client, the intended outcome, the budget, and the target audience. We take all of these factors into account when it comes to planning a marketing strategy. Around here we like to say, "Print marketing isn't dying, it's changing." Which is the cold hard truth. There is still a need for print marketing in a variety of forms. You might attract a customer through digital means but you can help build the relationship when they get your print materials in their hands. When  these two pathways start to work together, you're on your way to total market domination.

So You Have A Brand Positioning Statement-Now What? 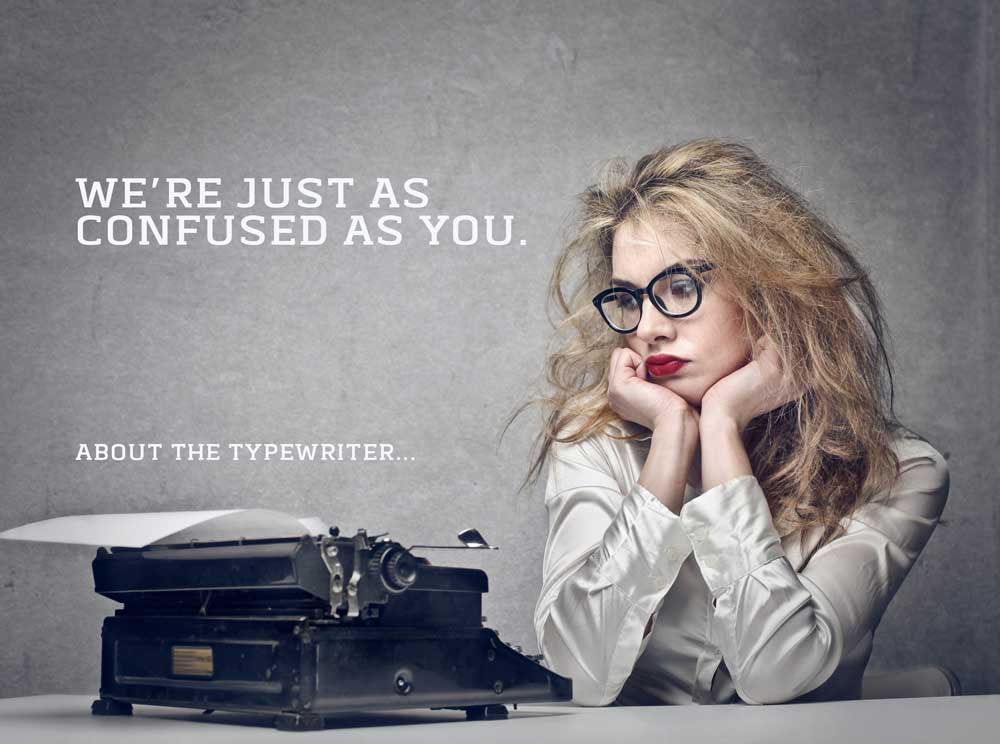 If you're reading this blog its probably because you already have a brand positioning statement. If you don't, I suggest you go read this blog and download our worksheet, then come back! The rest of you have worked really hard on this brand positioning statement. You've figured out what your differentiating factor is, the benefits to your target market and the platform for how you want your audience to view you. So what do you do with it now?

3 Ideas to Improve Your Brand Experience 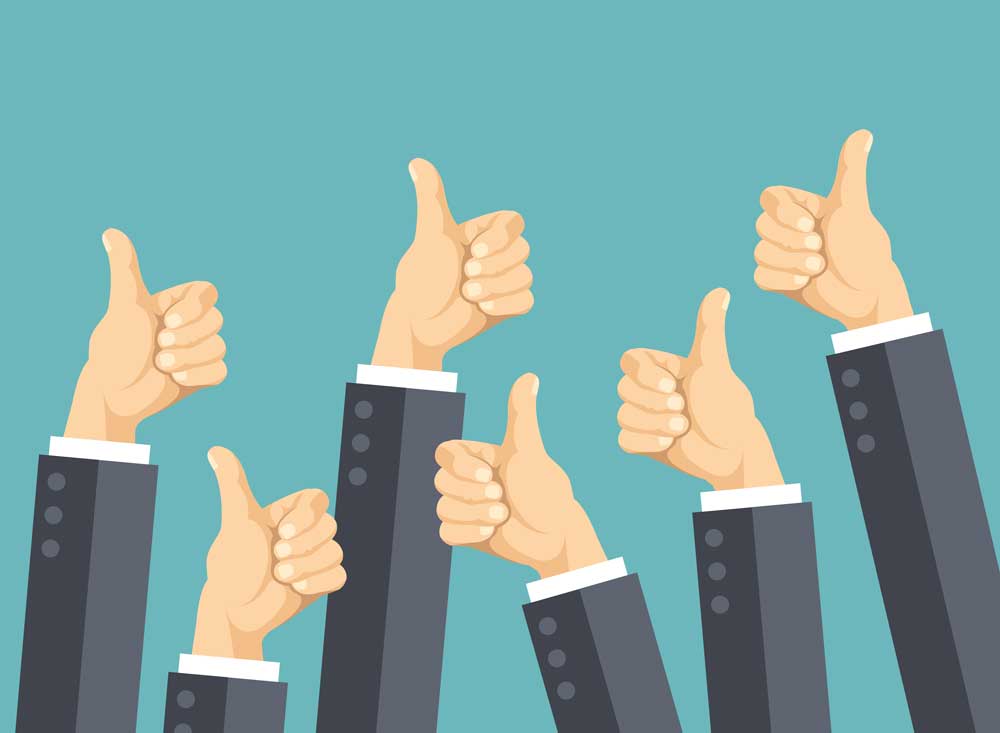 Earlier this year I had the opportunity to hear Scott Stratten speak about "unmarketing." If you haven't heard his podcast, you should check it out here.  His speech touched on brand experience and I thought he made a few really great points about branding that anyone can take and run with. The big one; at the end of the day, customers, clients and employees associate their experiences with your business as your brand, not your logo or other marketing materials. A customer's experience can be a really powerful tool, whether it be positive or negative. Here are three key tips to take control of your brand experience. 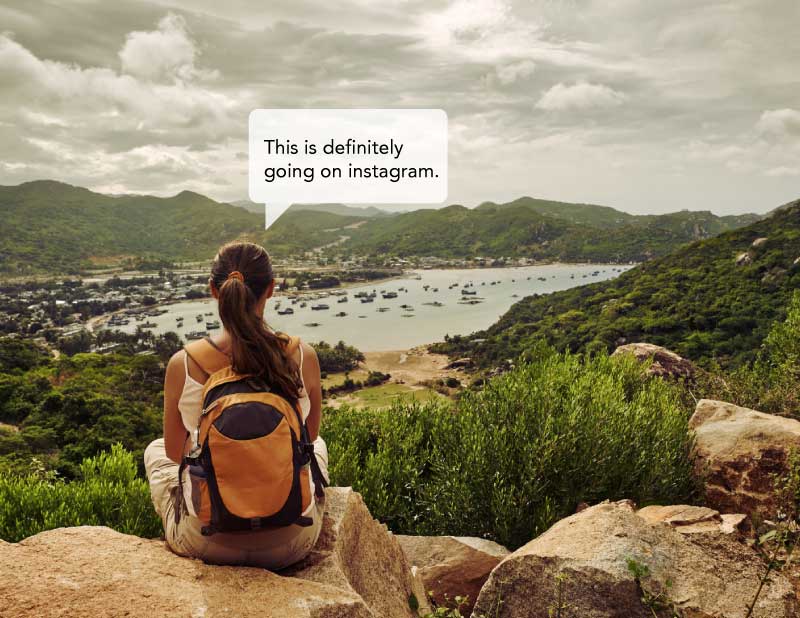 Every brand has a story to tell, but it's all about the delivery when you're talking to your audience. It's not just about putting your products in front of consumer's faces, its about them creating a relationship with your brand. Giving your brand a human or emotional side is one of the best ways to hit your consumers where it counts; in their hearts and their wallets. Engage potential customers through digital storytelling.